Alexander Hamilton Papers on-line at the Library of Congress and the National Archives.

For a fee, researchers can access all 27 volumes of Hamilton’s papers edited by Harold C. Syret at the University of Virginia  on-line site.  This site contains all the writings by and to Hamilton known to exist, some 12,500 documents—including all editorial annotations.  The advantage of this source is are the editor notations to better understand the documents and how they related.

Hamilton Grange is the only house that Alexander Hamilton owned.  It is located in the Hamilton Heights area in northern Manhatten in St. Nicholas Park adjacent to the City College of New York. 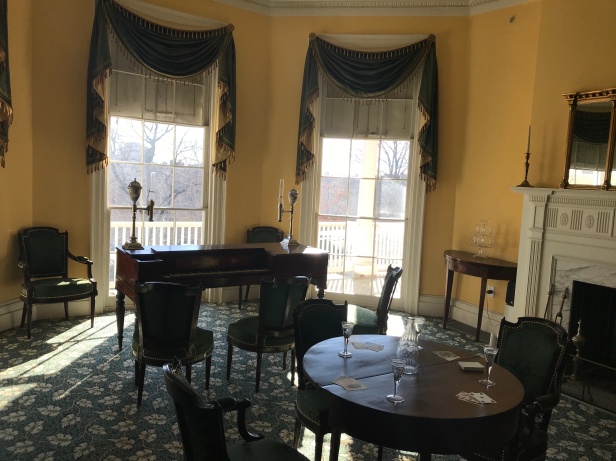 Lin-Manuel Miranda’s hip hop rendition of Alexander Hamilton’s life story has captivated the country and raised Hamilton’s historical stature. For information on the play and various interpretations see the following book of essays by imminent historians.