British Capture of Forts Montgomery and Clinton on October 6, 1777

Mills, Louis V. The March of the New Windsor Militia to the Defense of Fort Montgomery October 6,1777. First. Fort Montgomery Battle Site: Published  in conjunction with the 225th anniversary of the battle, 2002. 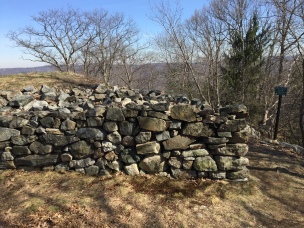 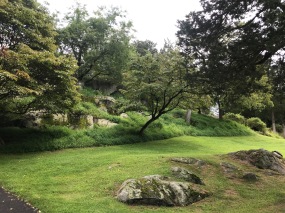 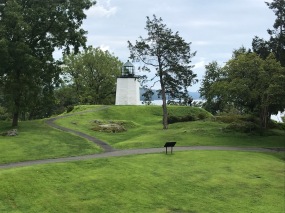