There are thousands of books written on Washington. Below are some of the most notable.

Colin Calloway’s unique contribution is describe the history of Native Americans through the prism of Washington’ life.  He explores under researched aspects of how Washington as a land speculator, general and a President intersected with Native Americans and the development of their societies.

Calloway’s central thesis is that Washington sought to assimilate Native Americans into his culture and Native Americans resisted seeking to create their own cultures.  He concludes that only by combining and recounting all these cultures can you tell the American story. 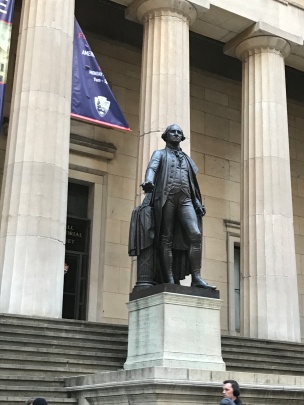 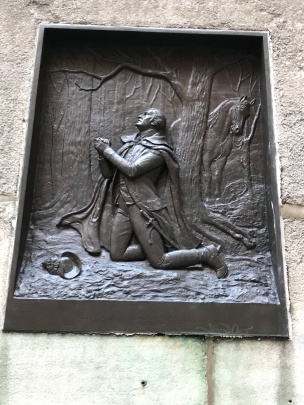 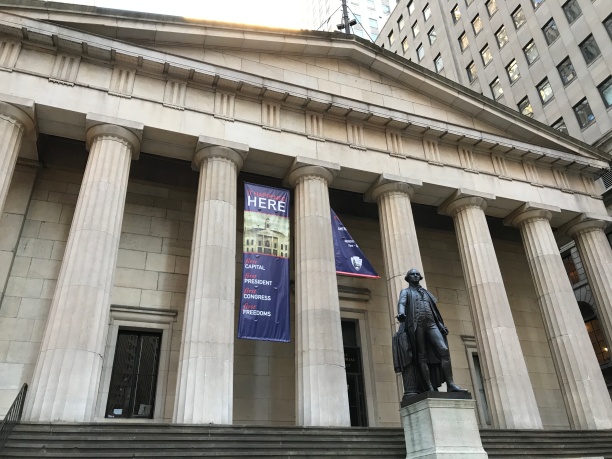 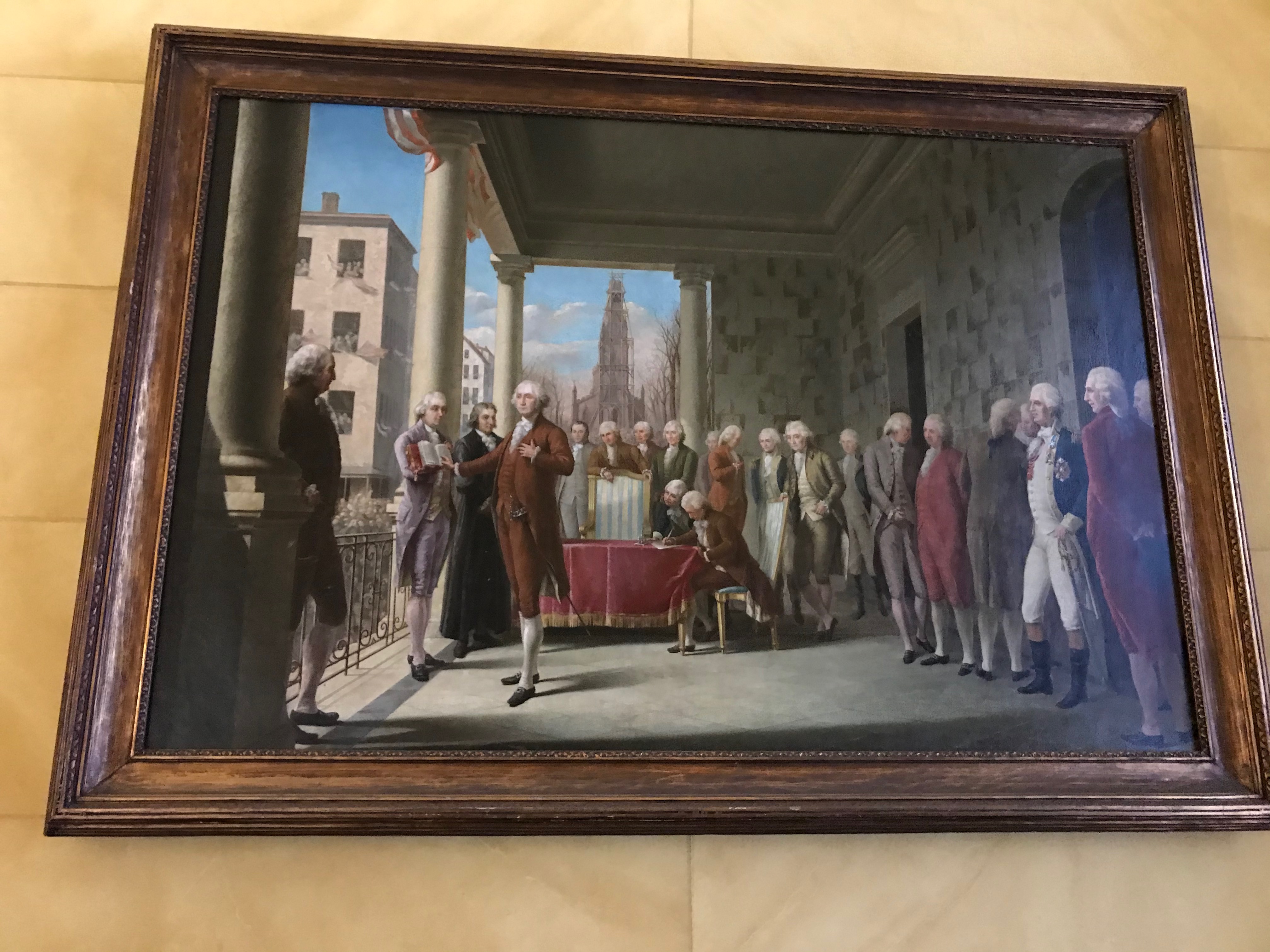 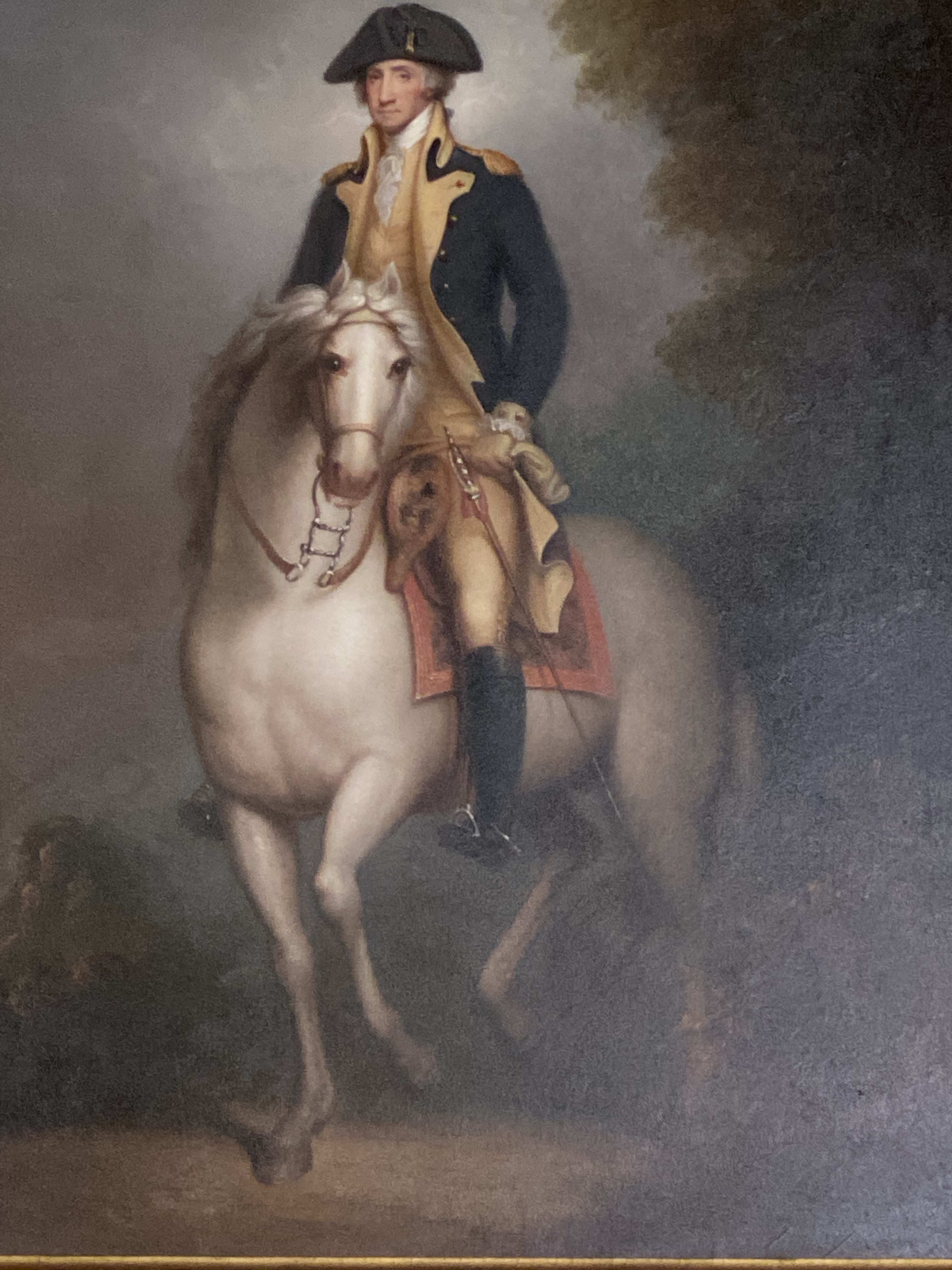 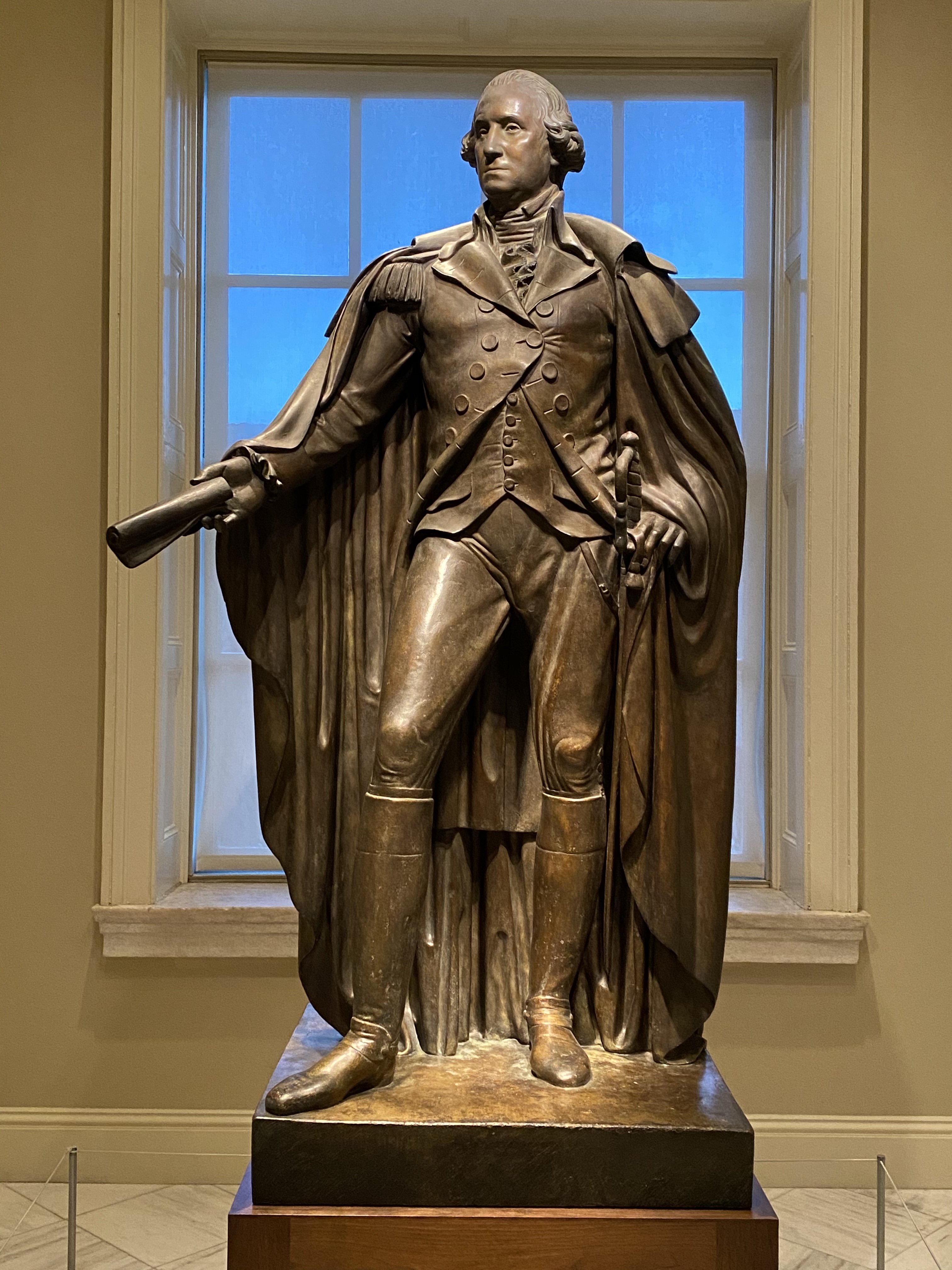 George Washington on the campus of the University of Virgina, Charlottesville